In the early 1970’s over 900 residents were accommodated at Eventide with a large staff of 446 - comprising medical, nursing, paramedical, kitchen, domestic, wards persons, artisan gardeners, store men, barbers and other ancillary staff.

Demands for more accommodation continued and as the Department provided more nursing facilities at Redcliffe, Chermside and Wynnum, residents were transferred to these areas.

Residents of non-government domiciliary care homes increased from 1,548 to 7,148 over the same period. Demand for board and lodging and for accommodation only, also increased substantially. Between 1971 and 1992 the number of board and lodging residents at hostels more than tripled from 1,381 to 4,531. The number of residents requiring accommodation only at hostels increased by 11-fold from 902 to 10,262 over this period.

Brighton had a population approaching 10, 000 people.

In November, the Executive Council of the State Government approved a first stage by allocating $5,300,000 to redevelop the existing accommodation. The first stage was to be the nursing home, kitchen block, and clinical and administration sections.

The second bridge, named the Houghton Highway was opened on 20 December.  It was named after former Redcliffe mayor and member of the Queensland Parliament, Mr. Jim Houghton. 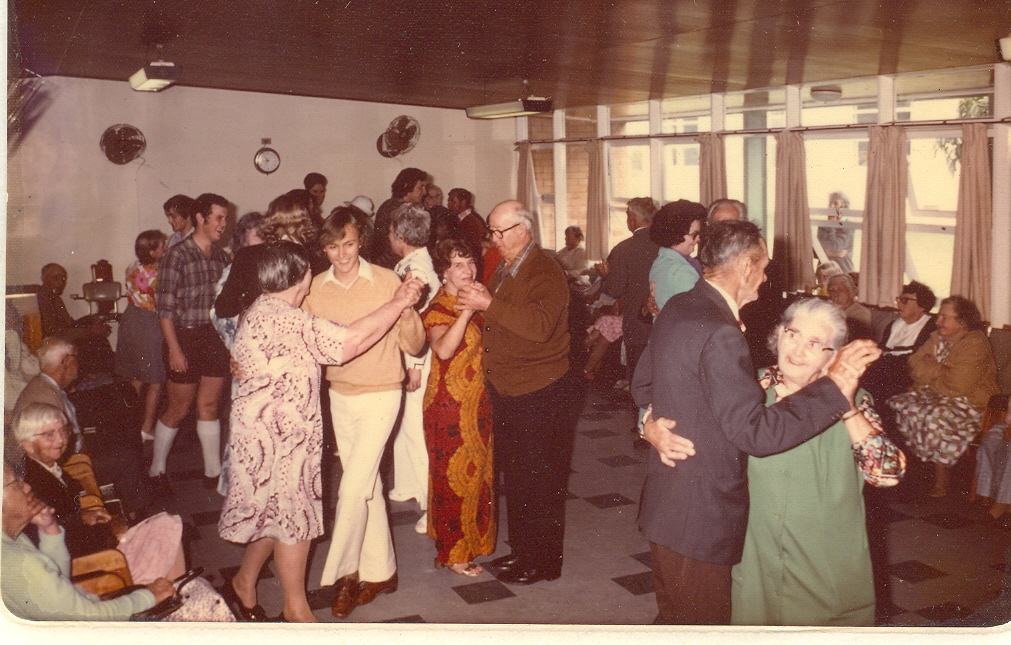 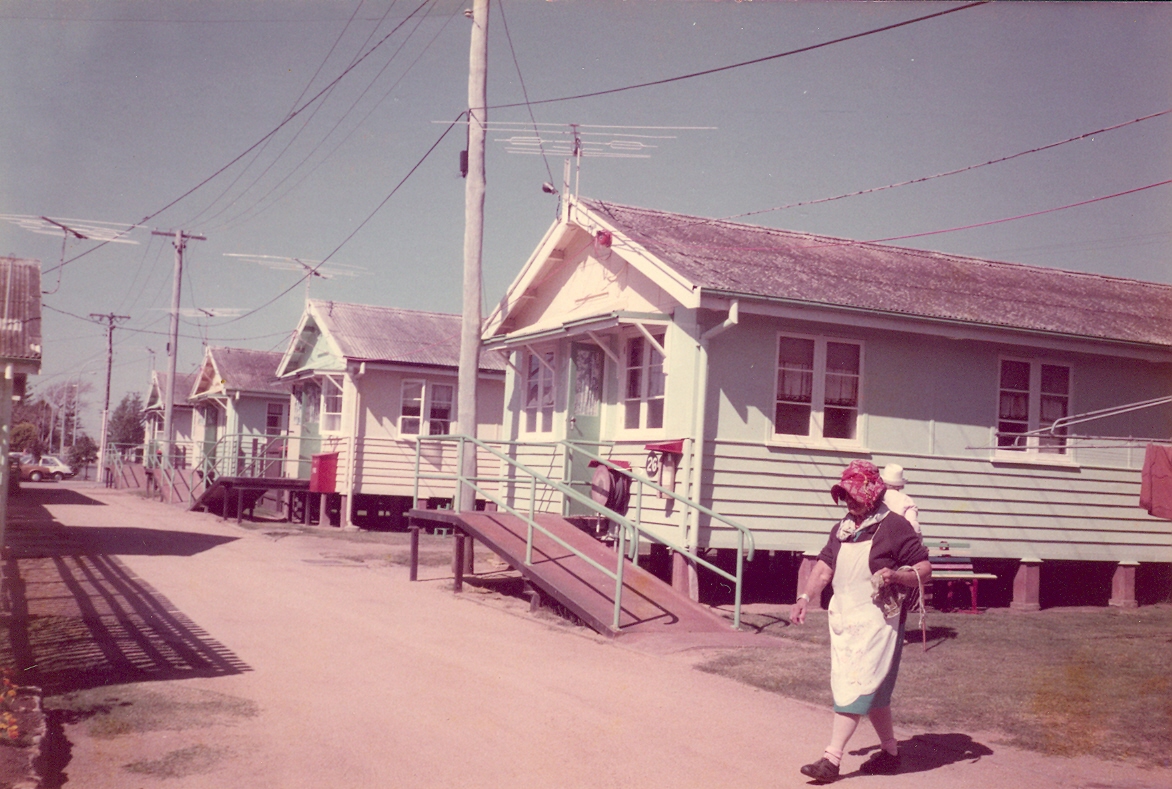 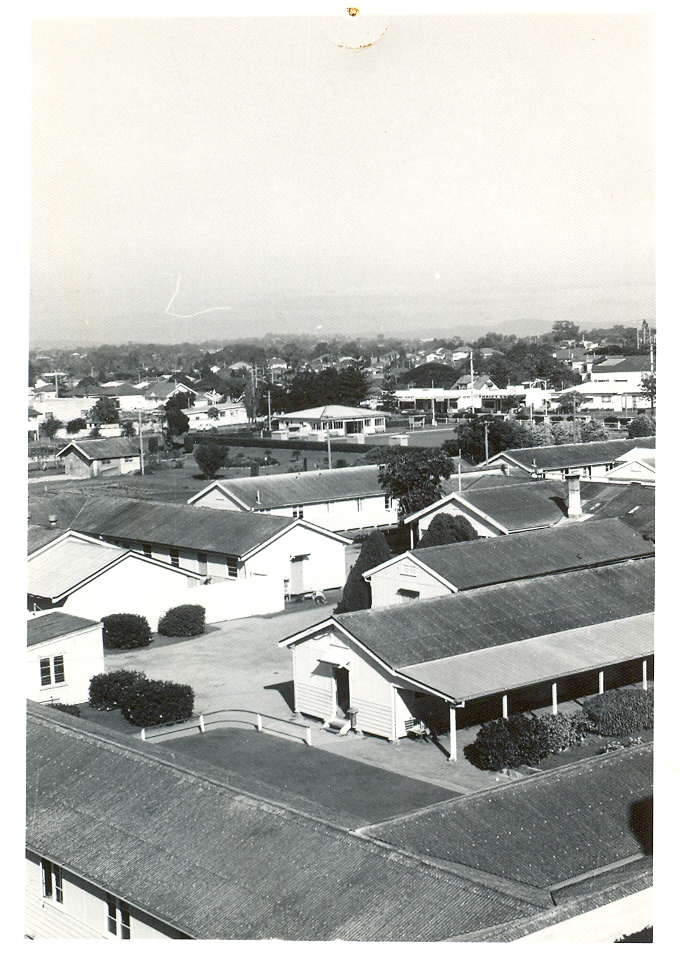 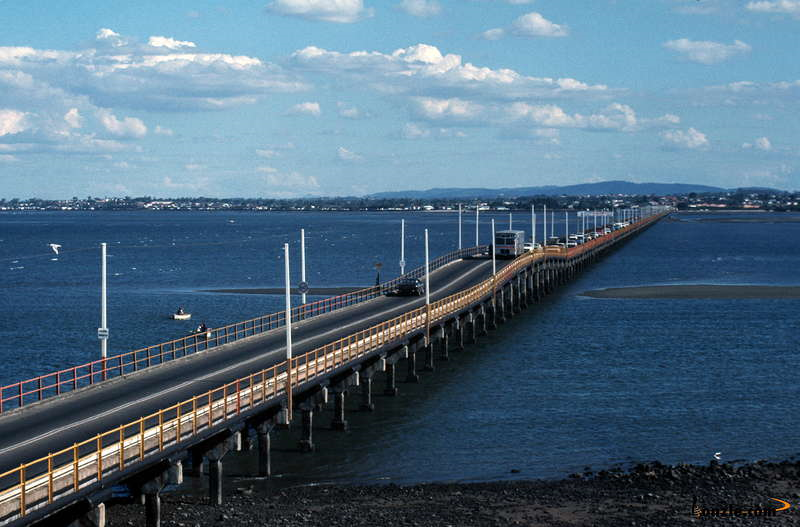