Eventide underwent its first accreditation. It was awarded full accreditation (for three years) with 9 commendations, the highest award for a state government residential facility. This was the achievement of two years of dedicated and unremitting work by all staff members.  In 2000, it became a 250 bed high care residential aged care facility which aimed to meet the needs of the community according to residential aged care standards. It comprised of six houses: Gannet, Dolphin 1, Dolphin 2, Flinders, Bramble and Ebbtide.

During 2001 The Hon Wendy Edmond MP, Minister for Health, announced Stage 11 of a rebuilding program for the Eventide Residential Aged Care Facility. Capital funding for this project of approximately $13 million was provided by the State Government.

16 residents were transferred from The Prince Charles hospital to form a psychogeriatric section in Flinders House to meet growing community needs.

Evidence based practice (EBP) and research is a priority of the health service district, with an EBP Unit established in 2003.

Implementation of a Sachet Pharmacy System at Eventide and Ashworth House.

Redevelopment and occupation of two new residential houses at Eventide.

In April the new Gannet and Ebbtide houses were officially opened, each accommodating 40 residents. October marked the close of Dolphin House 2 and the move of these residents into the refurbished Flinders House.

In 2005, Eventide participated in the Prince Charles hospital district accreditation, which was passed with flying colours. 2005 also saw major changes in the structure of Eventide. Two new houses were opened and residents were moved from old Gannet House and old Ebbtide House to accommodate the new facilities. These houses were designed with the future in mind, including bright, airy single rooms for all residents with a walk-in ensuite shared between two residents, private phone, and large communal lounge with pay-tv.

Eventide, and all other state government owned aged care facilities, separate from Queensland Health and were transferred to the Department of Communities by 30 June 2007.

The Metro North Health District was established in October 2008 as an amalgamation of the Royal Brisbane and Women's Hospital, and the previous Northside Health Service District. 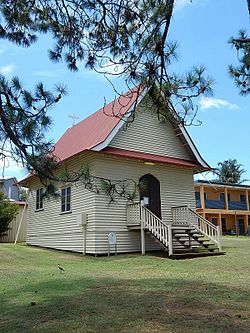 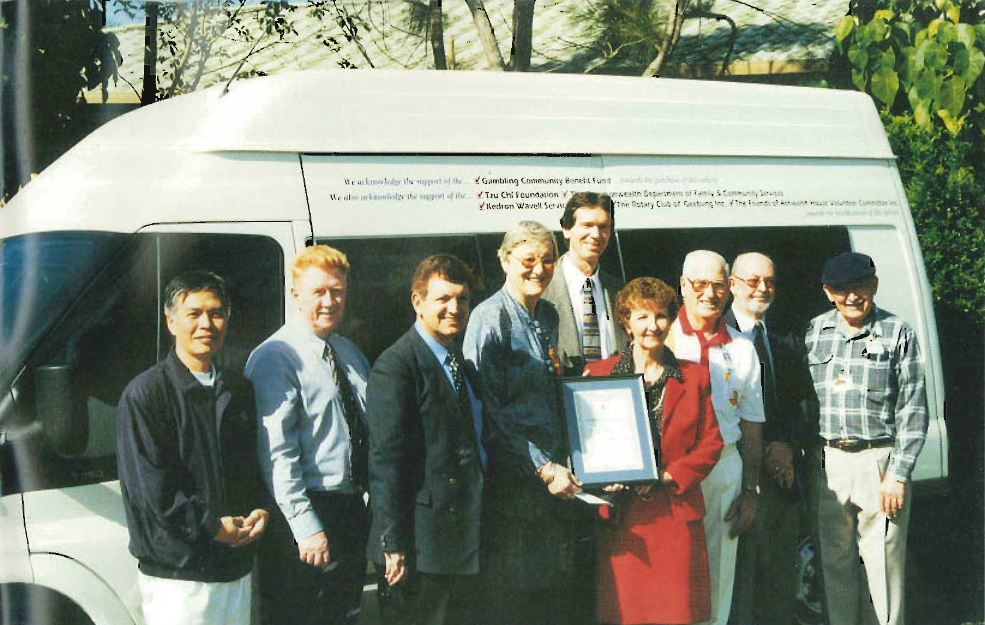 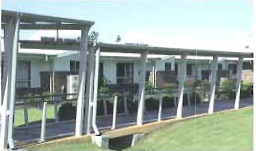