Dolphin House which was stage one of the redevelopment of Eventide opened on 11th April.

Due to demographic changes, Eventide adapted the facility to meet the future needs of the residents. This involved a system of equalising the residents of each house - ensuring an equal mix of light and heavy nursing residents. Only Axelsen house continued to provide hostel (low level) care.

The final stage of redevelopment was officially opened on the 25th October 1985 by the honourable B.C. Austin M.L.A Minister for Health. It included two 64 bed units (Gannet and Coral House), similar to those build in stage two.

Other features of this stage of redevelopment included; interdenominational chapel, a multi-purpose theatre catering for cinema and live theatre, a library with facility for tapes, books and visual aids, office accommodation, a three hole mini golf course, canteen, dance area, workshops and garages, a bowls club house and post office.

On 25th October 1985, the final stage of the redevelopment program which commenced in 1980 was completed and officially opened by the Minister for Health Brian Austin. 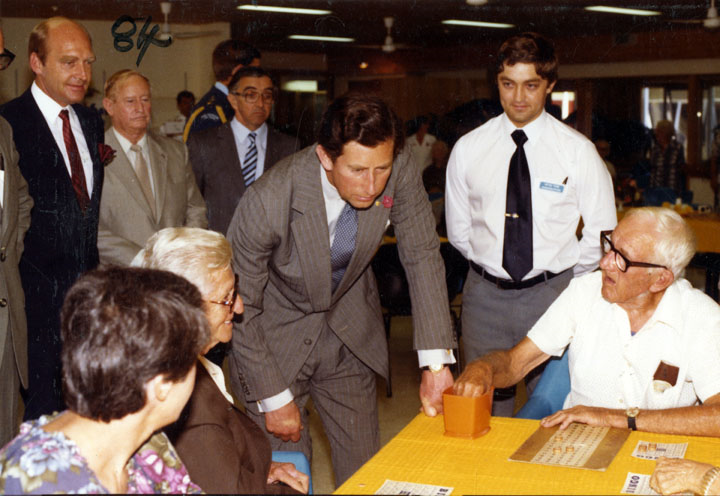 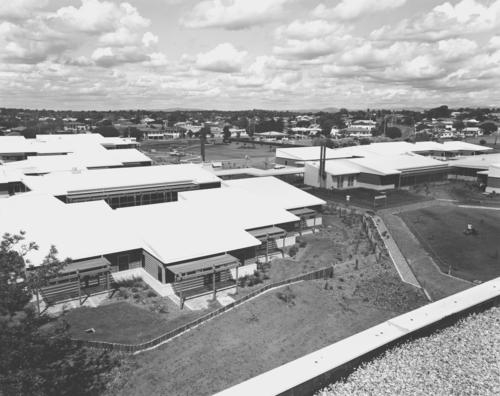 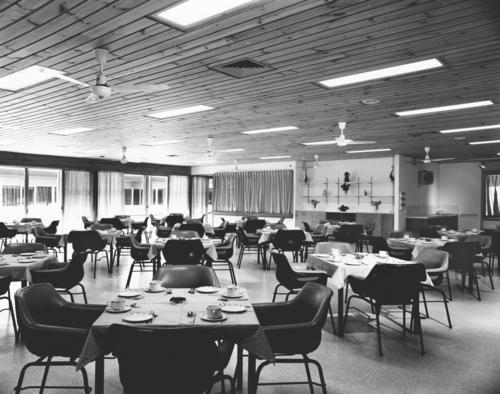