Residential welfare establishments in the 1990s provided organised alternative living facilities to maintain a basic level of health and well-being for those persons who are not fully capable of independently looking after themselves, such as the aged, persons with a disability and neglected children. Establishments were administered by Government departments, churches, and charitable and community organisations. Many organisations received Government funds through a range of programs such as operating grants, benefits for children with a disability, personal care and hostel care subsidies. Eventide Home continued to be a State Government facility providing shelter and care for the aged, whereas Dunwich closed in 1947.

Eventide moved to specialise in high level care nursing. This resulted in the closure of Axelsen house. At the same time, minor structural changes were made to Flinders, Bramble, and Ebbtide houses to meet modern trends in caring for dementia residents.
﻿

Axelsen House was refurbished and opened to provide a range of community health services to the community, including assistance to the elderly living at home. During this same year, the outlook for State Government nursing homes changed when funding was moved from the State Government to the Federal Government. This saw the introduction of the resident classification scale (RCS) in 1997.

Refurbishment of Flinders, Bramble and Ebbtide Houses was undertaken to meet current standards. Later in the year, the old Gannet building underwent some minor refurbishment. Once completed, residents were transferred from old Flinders House and Dolphin House 2 to accommodate what would become Flinders House.

Dolphin House 2 and old Flinders House were subsequently closed. The remaining residents of Dolphin House 2 were transferred to Cooinda House at Redcliffe – a newly refurbished State Government aged care facility. Once all transfers were complete, the number of residents dropped from 250 to 224. Today, Eventide has 224 high care residents, including 4 respite residents. The facility comprises of five houses: Bramble, Dolphin 1, Ebbtide, Flinders and Gannet. 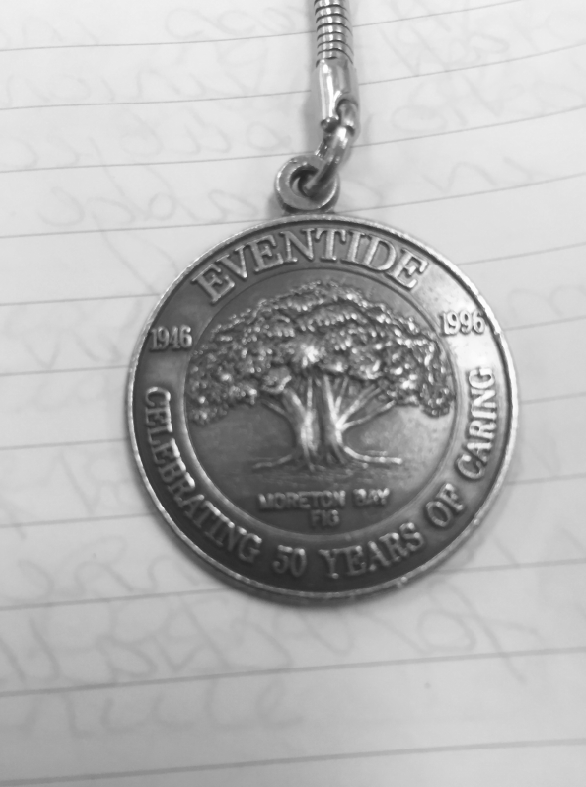