The Sandgate Town Hall clock was installed, having been acquired from the Ipswich Town Hall.

The war memorial located in the middle of the park was unveiled on 24 February 1924 to memorialize the men from Sandgate who had died while serving their country during WWI (1914 - 1918).

Sandgate had its own local government at that period and was not officially a 'suburb' of Brisbane until the establishment of Greater Brisbane on 1 October 1925.

In 1925 Sandgate Council was amalgamated into the City of Brisbane.

Tidal swimming baths were opened at Sandgate. On 19th December 1927 the Courier Mail reports “The salt water baths, cost £7,500 ($15,000), are 100 feet in length and 54 feet wide with a depth of 8 feet 6 inches at the deep end and the shallow a depth of 3 feet. The bottom is 9 inches of reinforced concrete and the walls 2 feet thick.  The pool has a capacity to hold 405,590 gallons of water. There are 8 showers; 20 family or double dressing boxes and 32 single boxes. A red tile roof covers the boxes. The handsome frontage is brick with ornamental plastering and the whole is well illuminated and three lamps with high power give light to the pool. To three fourths of its capacity the pool is filled by the tide and the remainder is pumped.”

Electric lighting was installed throughout the facility. 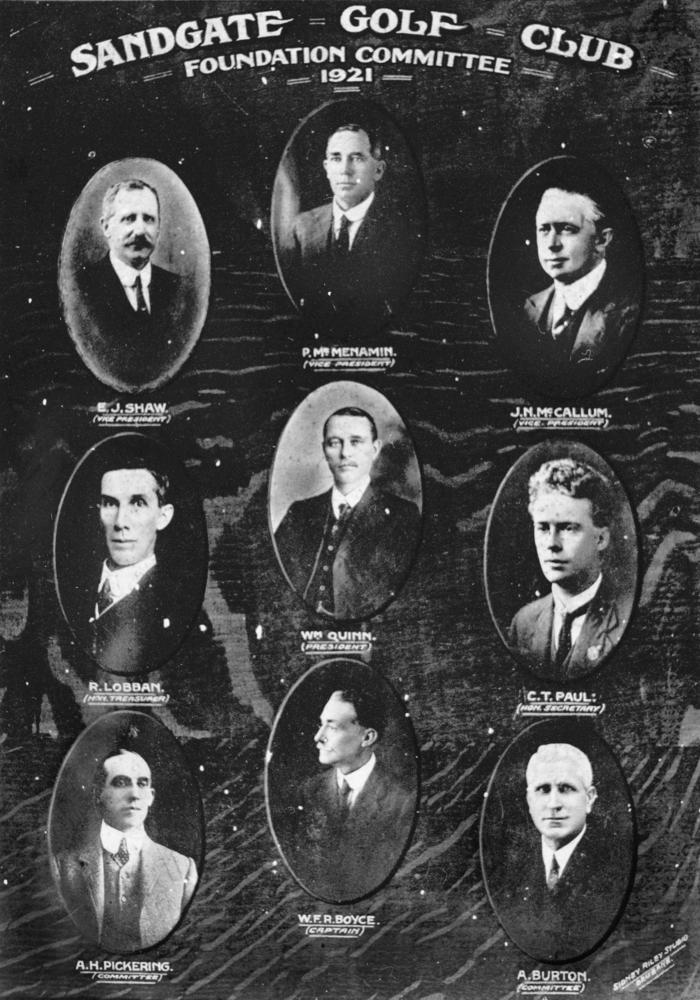 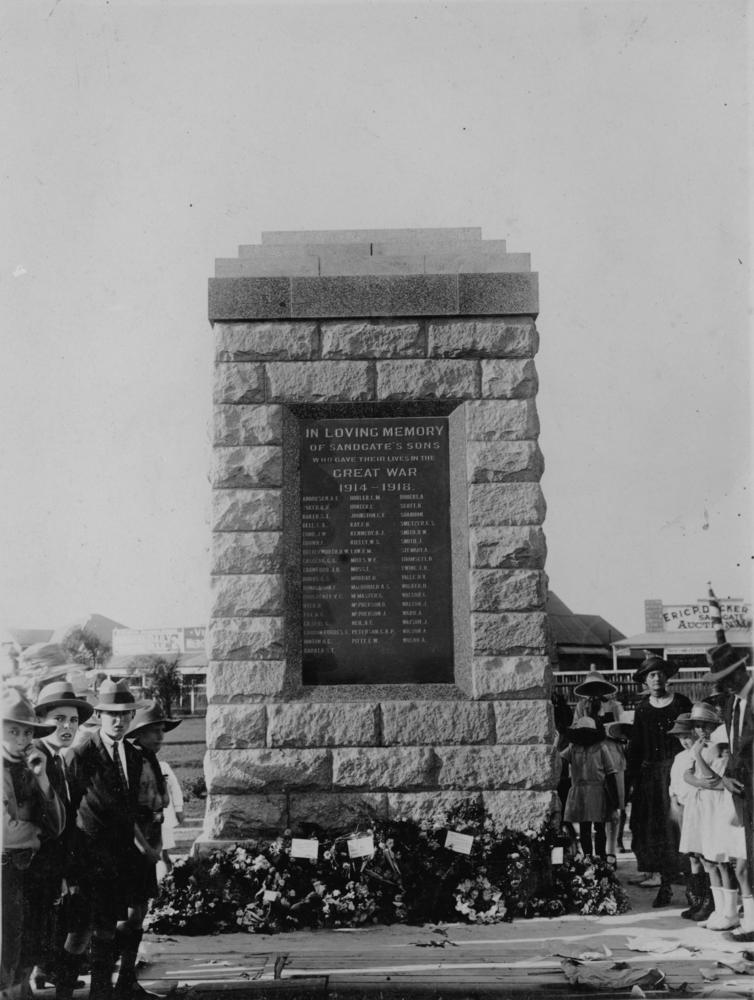