The foreshore of Bramble Bay on which Sandgate is situated was inhabited by members of the 'Turrbal' Tribe. This area was later referred to as 'The Flat' by new settlers.

Timber-getters Pamphlett, Finnegan and Parsons were shipwrecked on Moreton Island and spent the next eight months traveling around Moreton Bay. The Noonucals at Pulan ('Amity Point') looked after them for nearly six weeks. They housed, fed and advised the trio on canoe making, and saw them off some months later in the craft they’d constructed on the island. During their time on Minjerribah (Stradbroke Island), the three experienced bora gatherings, and ceremonial, celebratory and gladiatorial events.

John Oxley discovered and named the Brisbane River in honour of Sir Thomas Brisbane, then Governor of New South Wales.

Surveyor General John Oxley, Botanist Allan Cunningham and Surveyor Robert Hoddle visited Pulan and named it Cypress Point. It is now known as Amity Point after their ship. They met with the local residents and described the tracks, huts and other features they encountered.

1 September 1824 The Government vessel ‘’Amity’’ departed from Sydney bound for Morten Bay. The ship included Lieutenant Henry Miller, Commandant of the settlement; John Oxley, Commanding Officer and Chief of the expedition; Lieutenant Butler, assistant Surveyor; Allan Cunningham, Botanist; general troops and 29 convicts. Approximately half of the convicts had volunteered in the hope they may gain a ticket of leave for their efforts in establishing the first settlement. The convicts were from varied backgrounds including quarrymen, lime burners, bricklayers, marble polishers, stone cutters, brick makers, plasterers and labourers.

10 September 1824, the "Amity" arrived in Moreton Bay and following an inspection of St Helena Island, Redcliffe was selected as the site for settlement - as originally recommended by John Oxley in 1823. Redcliffe proved unsatisfactory, however, and the settlement was short lived.

In October 1824 Governor Brisbane visited the Moreton Bay settlement and following a journey some 30 miles up the Brisbane River endorsed Oxley's earlier recommendations for settlement. It appears that the settlement was officially relocated from Redcliffe to Brisbane in May 1825, however the dates are unconfirmed. Lieutenant Miller established the settlement on high ground overlooking the Brisbane River, near the current Victoria Bridge location.

Commandant Patrick Logan selected Dunwich as a possible site for the Moreton Bay settlement following concerns about Brisbane’s suitability due to obstructions on Brisbane River. Dunwich was formerly known as Green Point.

In November Logan was instructed to establish a small settlement at Dunwich as a loading/unloading depot. A waterfront causeway built by convicts during this time is still used by the Stradbroke ferries.

The Benevolent home of 1866 was the first home for aged and infirm in Queensland. It commenced operations on 16 September 1866 at Dunwich, Stradbroke island.  There were 21,000 admissions and readmissions to the Benevolent Asylum during its eighty-year history.

Inmates not only included the aged but also the chronically ill, the crippled, the blind, the destitute and unemployed.

Although they were generally elders, there was at least one case of a 14 year old boy being admitted to the Benevolent Asylum. Some stayed a short while and left, while others were long-term residents. Many were discharged and readmitted several times. Some went on to other institutions. 9,000 people died and were buried in the nearby cemetery.

Between 1865 and 1866 the Benevolent Asylum was moved between South Brisbane and the quarantine station at Dunwich several times, whilst responsibility of the Asylum was being decided. The increase in demand for services led the Government to take responsibility for the Asylum in May 1867.

In 1874, the quarantine station located at Dunwich was moved to Peel island, and Dunwich became the permanent home of the Benevolent Asylum.  In 1884, the Government appointed a medical superintendent, and built a new female division. It was recommended that further establishment of benevolent facilities be made on the mainland of Queensland.

After the Brighton Hotel was used as Captain Townsend's private residence, it served as an orphanage from March 1893. It finally resumed its function as a hotel in 1912. 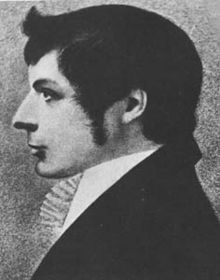 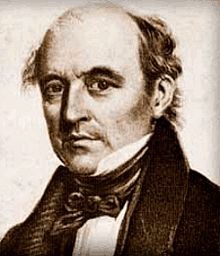 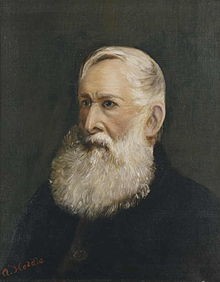 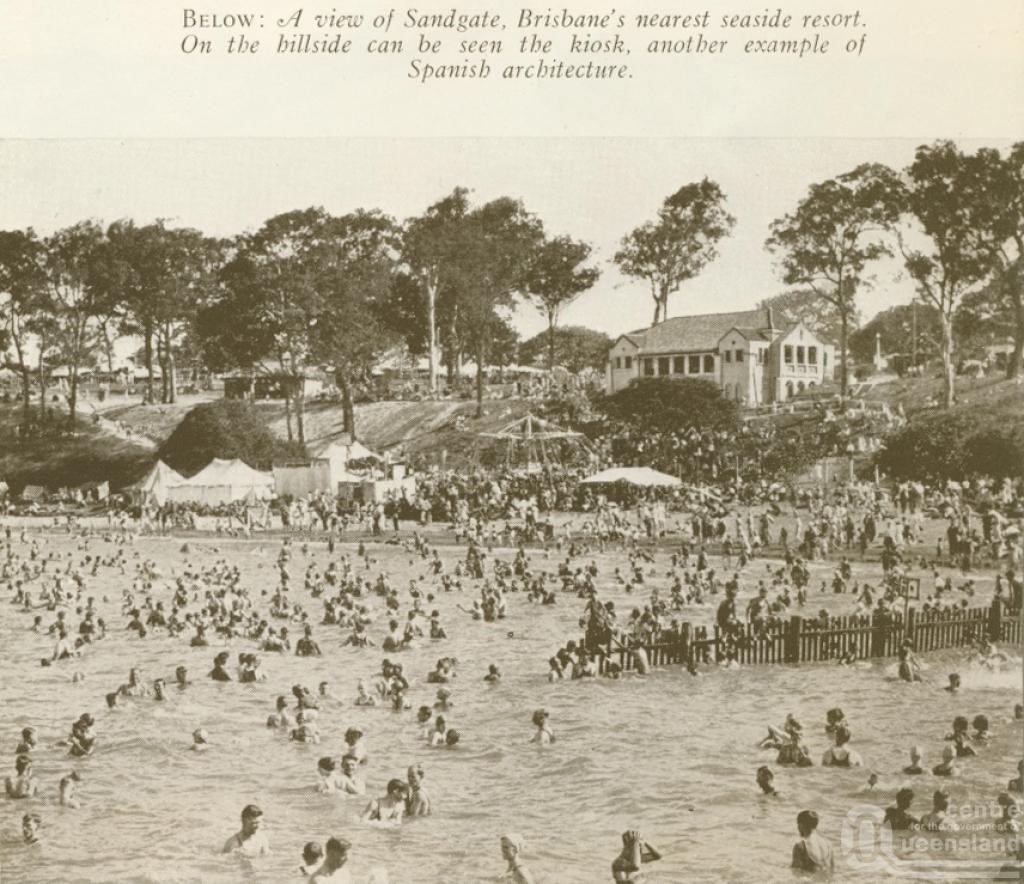