The Government had a choice to make – repair “The Otter” at a cost of approximately $400,000 or accept the offer to purchase land and buildings at Sandgate (owned by the Defence Department) for $50,000. The Sandgate location was chosen, and inmates and staff of Dunwich Benevolent Asylum were transferred to their new site, renamed Eventide in 1946.

Dunwich survives today as the first port-of-call by visitors to North Stradbroke island. A museum has been built, and some model buildings repaired, allowing visitors the opportunity to see what the infrastructure was like for inmates of the Dunwich Benevolent Asylum.

Reticulated water supply was turned on in Redcliffe, and new Council Chambers opened.

On 30 June there were 600 male and 137 female residents in the Asylum, many of whom were bed-ridden.

On 30 September, the staff received advice that the Asylum (768 aged inmates were transferred from Dunwich) were to be transferred to Eventide. The decision was made by the premier Mr. N.Hanlon and the Health and Home Affairs Minister Mr Foley.

768 inmates of Dunwich were transferred on the 3rd October 1946 to the present site at Brighton. During this time the average number of “inmates” was 778, of which 140 were female. The accommodation was divided into two divisions: male division and female division. The male division consisted of twenty wards, including 3 hospital wards, three convalescent wards, one for the blind, one for asiatics and other coloured people, plus a reservation for fifty inmates accommodated in tents. The female division comprised two hospital wards and three large airy dormitories.

The reclaimed land was used by the Royal Australian Air Force as a personnel base during World War 2. The land and existing buildings were taken over by the Queensland State Government for use as an old age people’s home after the end of the war. Since “take over” in 1946, Eventide progressively adapted, renovated and improved the former R.A.AF buildings to such an extent that they would hardly be recognised by the former Air Force occupants.

As medical science advanced to include updated nursing practices, and a variety of therapies, lifestyles improved and lifespan increased. This resulted in specialisation in geriatric medicine and the need for a redevelopment program to be planned.

Free public hospital treatment is available to Queenslanders for the first time.

In 1947 the institution was officially closed as a result of overcrowding and deteriorating conditions. Dunwich was then opened up to Government land sales and mining of mineral sands. Ward buildings were sold and either relocated on site or to the mainland. More substantial brick structures were demolished.

The parcel of land which once formed the community space was gazetted by the Government in 1949 as a public reserve and since that time has stood as the community green space of the Dunwich Township. 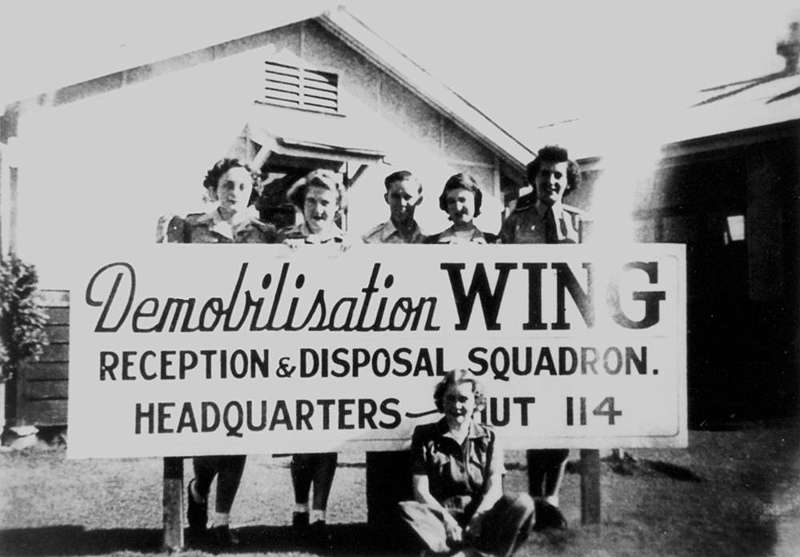 Sandgate R.A.A.F ca.1942. from The State Library of Queensland. 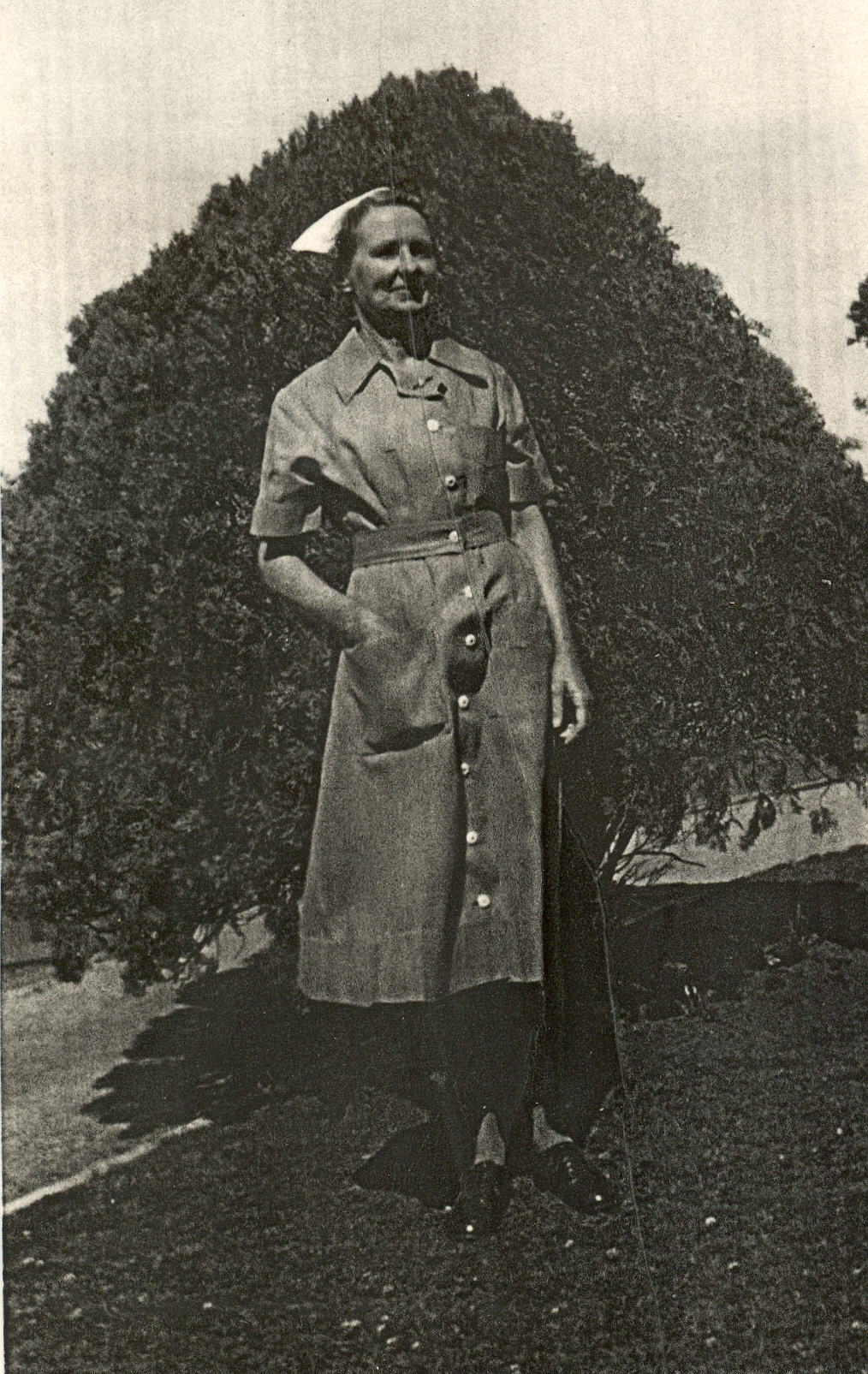 Eventide Home for the Aged 1948. from Queensland State Archives.